Women Banned From ‘Men Only’ Swimming Sessions At Olympic Pool 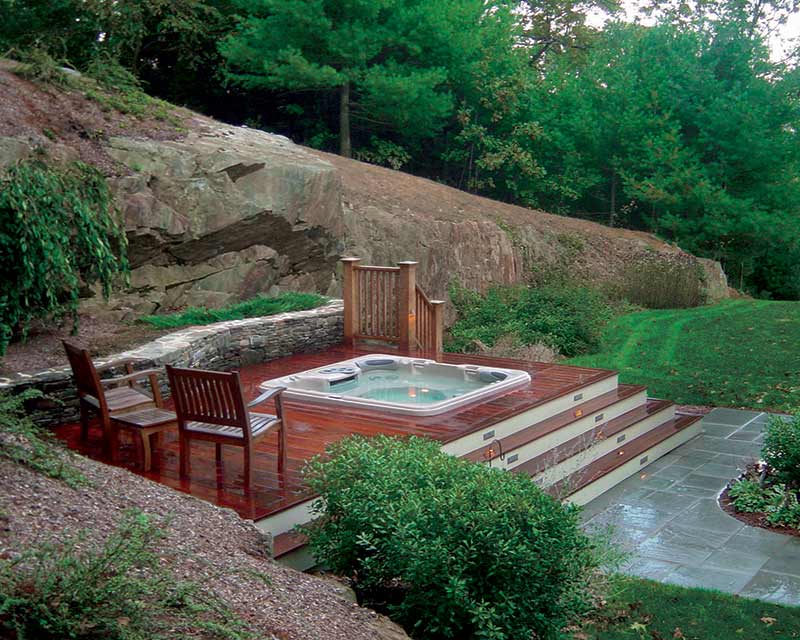 Controversy Has Arisen Over “Men Only” Swimming Lessons

A swimming pool in the UK has caused outrage by introducing gender segregated swimming sessions with swimmers required to cover up from the navel to the knee for “cultural reasons”.

The Inspire Sports Village in Stopsley will give men exclusive access to the complex’s larger Olympic competitive pool on Friday evenings, while women will be able to use the smaller 20 metre community pool.

The move has caused an uproar in the community with regular swimmers taking to social media to air their frustrations.

Some members of the community are not impressed

One female swimmer said she was frustrated by the decision. “The Friday night session for everyone is now closed because of the listed men-only sessions.

“I have asked a team leader about it – as there are no managers at the weekend – and he said it was a ‘cultural thing’.

“Why has one section of the community in Luton been allowed to dominate and take over the best pool in the borough?

“I like swimming in the competition pool after a hard week at work on Fridays and now I can’t without any discussion and very little advanced notice.”

According to the 2011 census, a quarter of the population in Luton are Muslim, making Islam the second most common religion in the town after Christianity.

An Active Luton spokesman defended the move saying the gender-specific swimming sessions was part of their commitment to providing different community groups with a variety of opportunities.

“Active Luton aims to provide everyone in our community, regardless of age, ability or ethnicity, with affordable and accessible opportunities to get active in ways which suit their wide-ranging needs and lifestyles,” the spokesman said.

Have you been down to our Head Office Showroom in

Things are hotting up and that can only mean ONE t

Who's on the list for your pool party this summer?

Imagine relaxing in the pool while looking out at