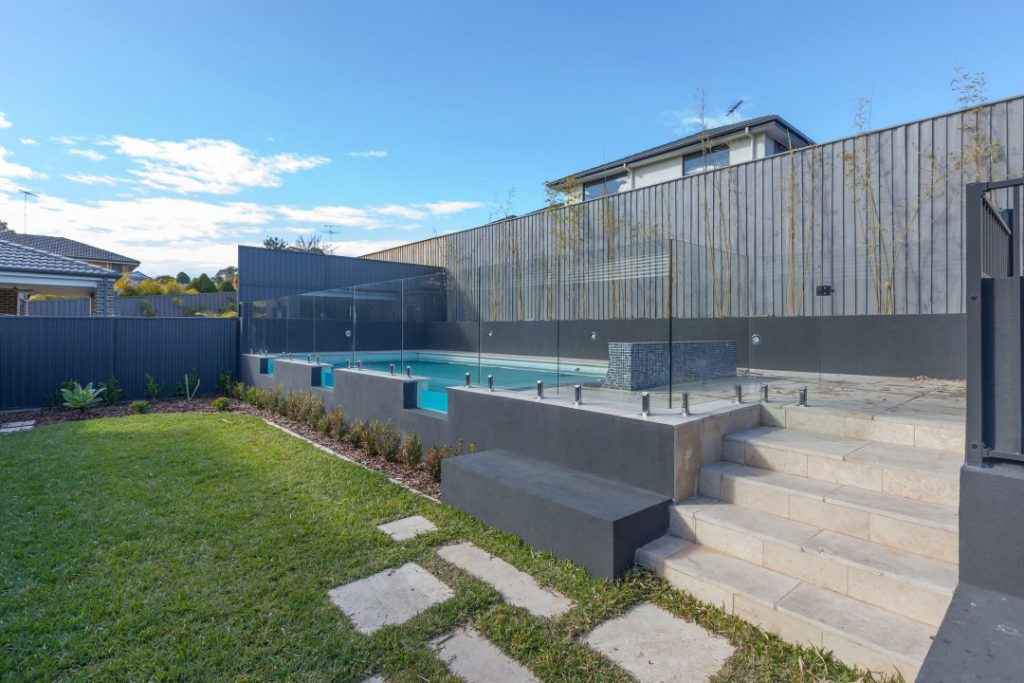 An old car park at Sydney Olympic Park is set to be transformed into an artificial surf beach by surf park developer Wave Park Group and Perth-based architecture practice MJA Studio. Wave Park Group has announced it has been nominated as the preferred proponent for the 3.2-hectare site currently known as car park P5, located at Sydney Olympic Park.

The $26.5 million development, Urban surf Sydney, will include an artificial surf lagoon, which will use technology developed by Spanish engineering company Wavegarden to create artificial waves.

The project is expected to inject more than $250 million into the Western Sydney region and will accommodate surfers of all levels. With an expected completion date of 2018, amenities will include:

The Pool makes waves at the 2016 Biennial Architecture in Venice

How a pool can increase your property value by up

Meet Michelle 🥶 Michelle is in the Warner’s B