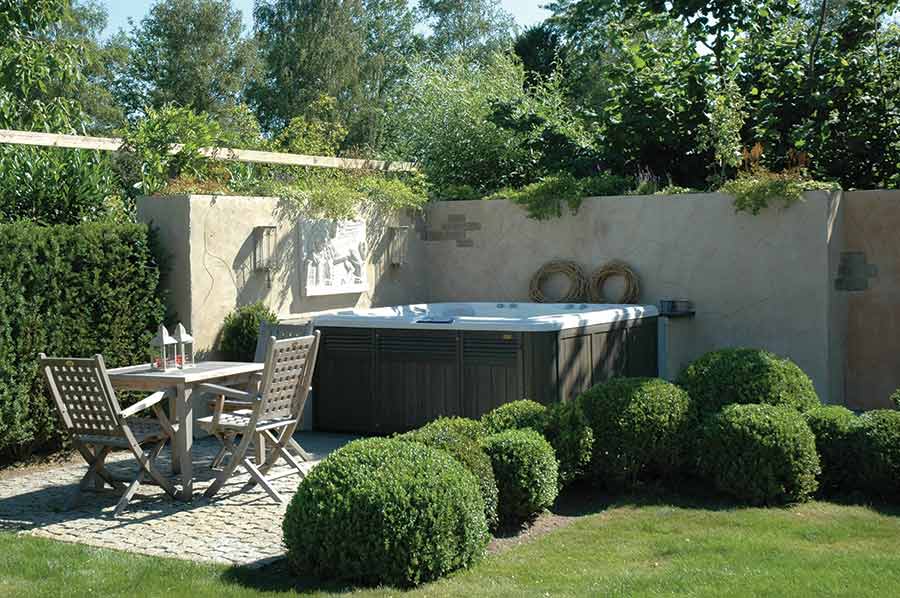 Now here’s a reason to purchase your own private swimming pool.

A new study has revealed that swimming pools can contain more than 60 litres of urine.

The results of the Canadian research project are enough to make you shudder and steer clear of public swimming pools.

All 31 pools and hot tubs tested for the study contained wee – and lots of it.

While considered a taboo, the researchers found that 19 per cent of adults have admitted to having urinated in a swimming pool at least once.

The research found the average swimmer passed 70ml of urine in a swimming pool — about one-fifth of a typical soft drink can.

While the wee itself is sterile, it reacts with disinfectant chemicals in the water — such as chlorine — to form harmful by-products.

These have been shown to cause eye irritation and respiratory problems, such as asthma. Extended exposure has also been linked to bladder cancer.

British swimmer Rebecca Adlington and American swimmers Ryan Lochte and Michael Phelps are among Olympic gold medal winners who have publicly admitted to having peed in the pool.

Adlington, who has won two Olympic golds, told her fellow contestants on reality TV show I’m A Celebrity: “I always pee in the pool. You have two hours in there, you can’t get out. Everyone does it. If you’re full on training you cannot get out. You’ve just got to go.”

Phelps, the most-decorated Olympian of all time said previously: “I think everybody pees in the pool. It’s kind of a normal thing to do for swimmers. When we’re in the water for two hours, we don’t really get out to pee. Chlorine kills it so it’s not bad.”

Researchers said they wanted to use this study to promote public education on appropriate swimming hygiene practices.

The study is published in the journal Environmental Science and Technology Letters.

Still Time To Dive Into Your New Swimming Pool This Summer